Attica Wine & Food Experience: a culinary experience a breath away from Athens! 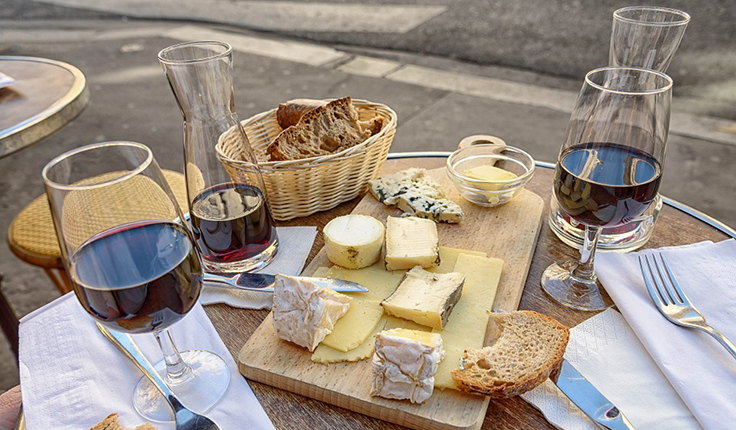 Ladies and gentlemen and dear winelovers... We have the pleasure to invite you to the beautiful region of Attica to get to know the unique varieties of wine such as: Savvatiano, Roditis, Moschofilero, Assyrtiko... As everyone points out, travel itself is now cheaper and easier. Attica’s wine is produced in beautiful places of our land to which you’d want to go anyway. The overwhelming advantage of wine is that, like no other agricultural product, also acts as a passport to the heart of Attica, our culture and past, our food, our festivals or panygiria and our beautiful people. 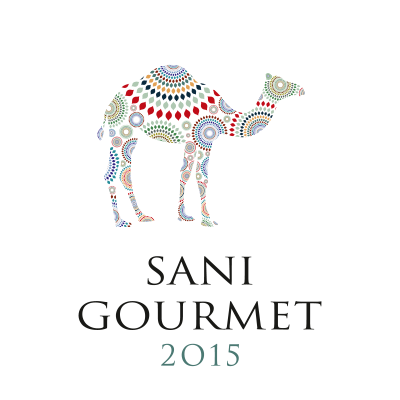 Following the success of last year's Silk Road thematic journey, the Gourmet Festival will again follow this path, exhibiting the gastronomy of countries of the Near and Far East as well as the Mediterranean, via a journey of aromas and colours that evoke cultural memories.

In this its tenth year, Sani Gourmet has managed to become something much more than a successful annual gastronomic event. Indeed, now it has become an institution, which shapes from within its thematic groupings a mosaic of dishes and cultural “interweaving”, promoting discussion and an exchange of views concerning one of the most significant aspects of human civilization: gastronomy.

The food we eat always defines societies, being intrinsically dependent on the raw materials produced in each region. Commensurate with the evolution of each culture, it has reflected, more colourfully than anything else, people`s everyday lives within the strict confines of the home in addition to society in general - through the religious celebrations and festivals accompanying them - , with meals always remaining the connecting link.

Last year, Sani Gourmet set out on its long Silk Road journey, and it continues on its way this year aspiring to reach its destination, having left a substantial legacy related to current gastronomy discussion, beyond that which maintains that there are cultural cuisine ties between Asia and Europe. That is why it has extended the number of participating countries, with guest chefs not only from China, India, Turkey, Greece and Italy, but also Iran, Georgia and Azerbaijan, who will add their own, fascinating dimension to these thematic groupings. Indicatively, we will mention the Greek Tasos Mantis-of the one Michelin star "Hytra" restaurant, Anar V. Gasimov from Azerbaijan, famous for the innovations he has introduced in the gastronomy of his country, Alfred Prasad, who has been the youngest chef to win a Michelin star in India, the renown Hamid Salimian from Persia and Tekuna Gachechiladze from Georgia, the famous creator of Supra Nova - the concept of New, Georgian Kitchen (Georgian Nouvelle Cuisine). 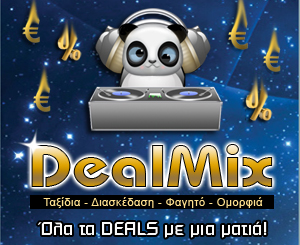 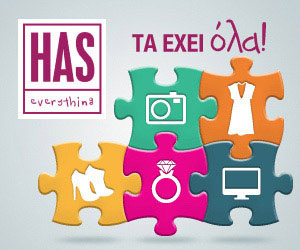 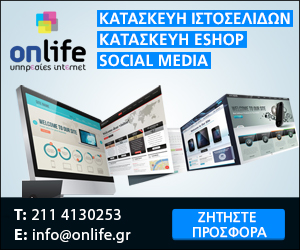 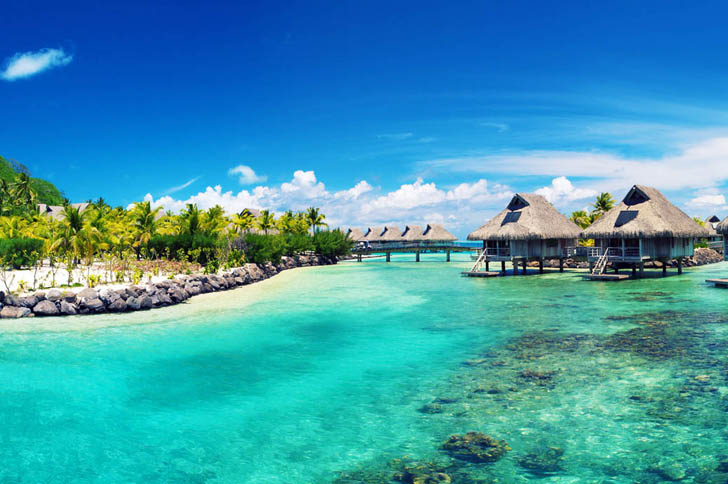 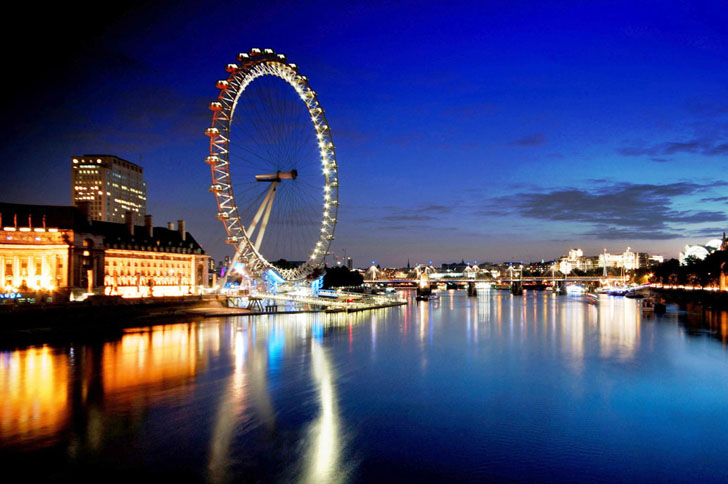 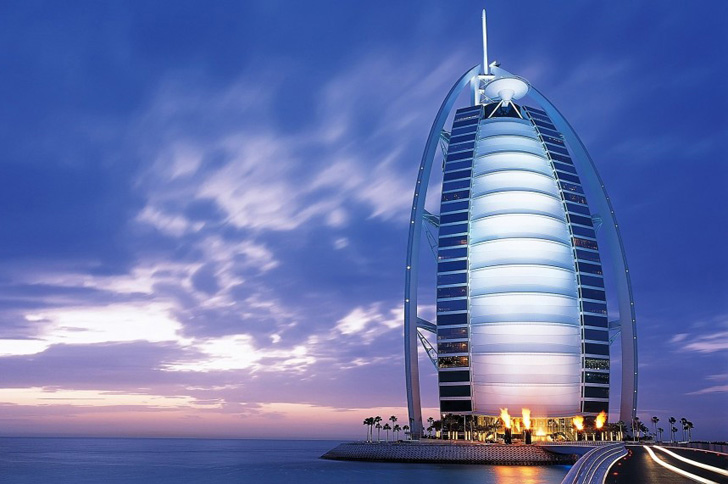 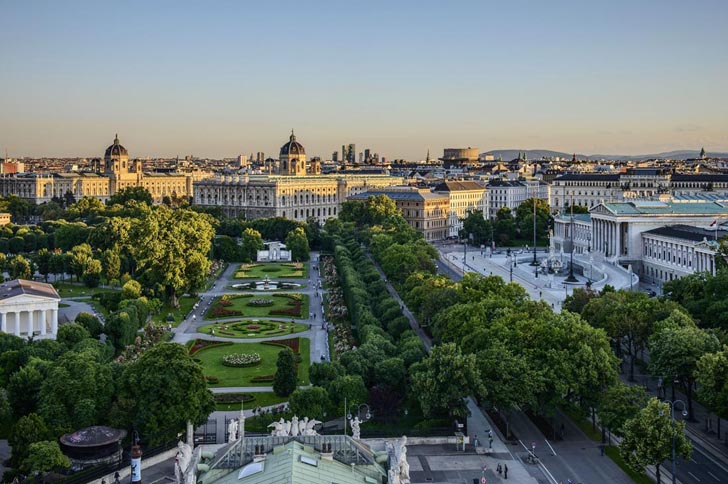 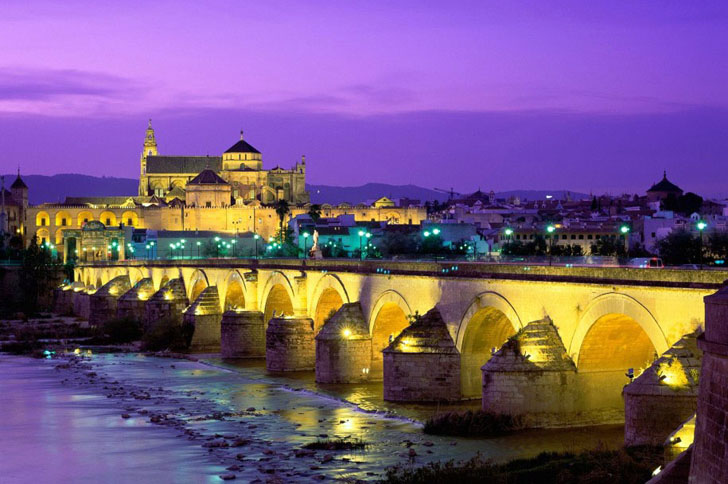 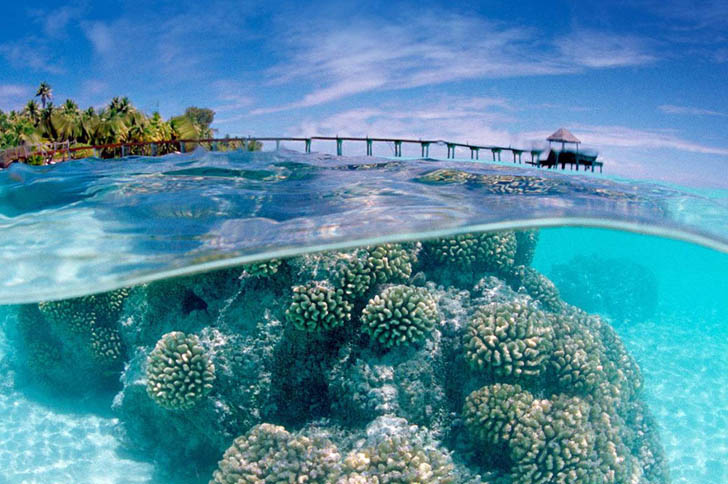 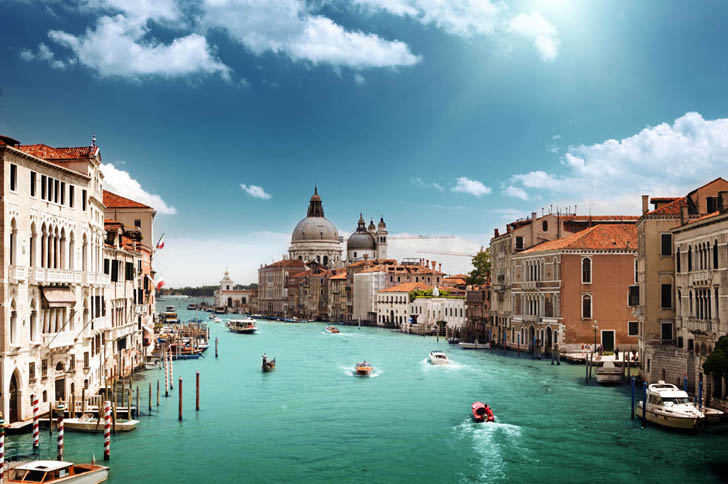 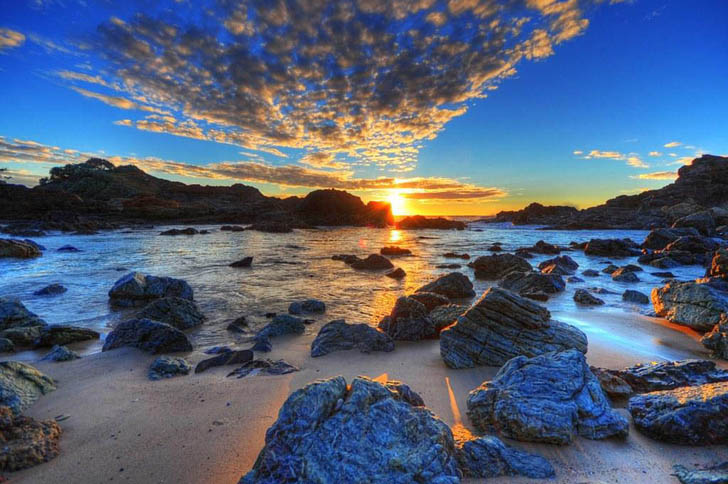 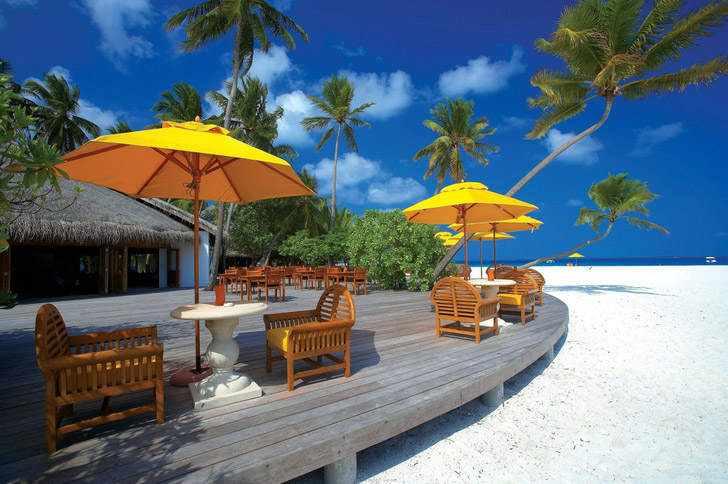 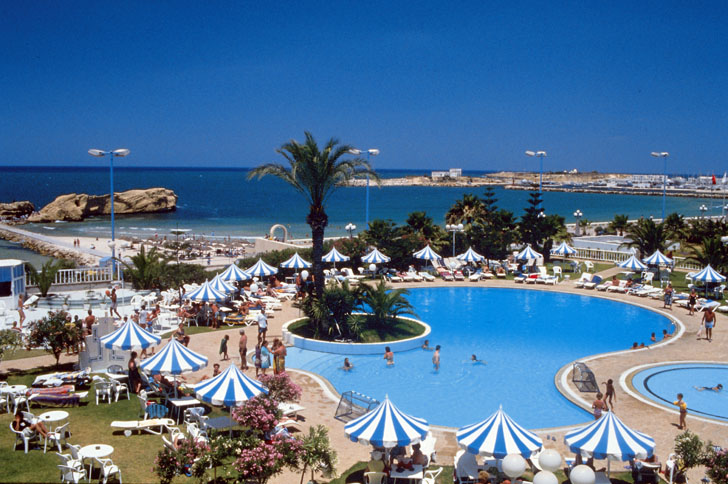 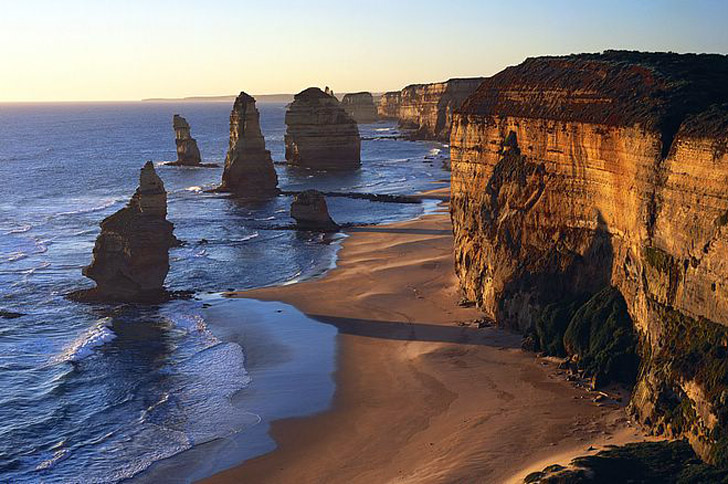 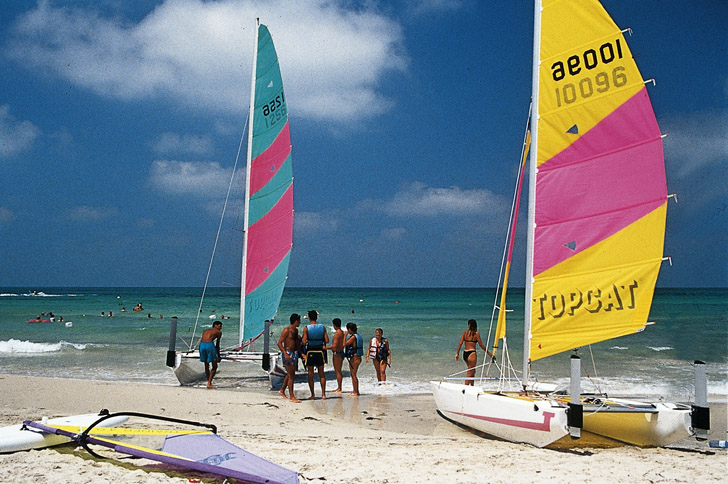